Monsieur Minimal is a musician and producer from Greece. His musical style could come from any era and if not for a copyright date, it would be hard to pinpoint when his albums are exactly released. Monsieur Minimal’s dreamy slices of the 60s and 70s nostalgia come across like Serge Gainsbourg jamming with Demis Roussos and Sebastian Tellier. Of course, this ethereal and bewitching music of the past is much revered by today’s aficionados of smooth, sophisticated 60s pop. But Monsieur Minimal doesn’t stay there. Ηe combines the echoes of spring-like chanson française with synths that could come out of a Daft Punk or an M83 album and guitar melodies  that could come out of khruangbin or Tame Impala. In the end, the music is hard to pin down to one genre and pairing the fact with his talent of making simple and yet addictive melodies make for an intriguing listen.

Since 2008 he released six albums in total :

and has earned notable music recognition in Greece and abroad followed by numerous live performances, participation in music collections abroad (U.S.A, Switzerland, Turkey, France, Russia, Germany, Poland), soundtracks for TV spots , movies and ads in U.S.A and Canada, collaborations with notable Greek and foreign artists (as the opening act in Moby’s concert in Greece in 2011) and a great presence in radio and television playlist taking the title of the indie-pop aesthete in Greece.

Nowdays Monsieur Minimal touring all around the Greece performing his new album with the figurative title “Easteria” (coming from the two words: East + Ηysteria) which follows the same path of the vintage sounds of 70s ambience based in new genres of blues, neo-soul, folk and modern psychedelic music always under his unique Pop Aesthete filter.

Easteria album it’s sexy-psychedelic synthesis of rolling guitars, sunny trumpet, sumptuous violin, and his sensuous vocals are a swaying force, capable of alleviating the listener from the mundane and into a wistful dreamlike state of mind.

Easteria is out now in CD and LP and all digital stores via Mo.Mi.Records. 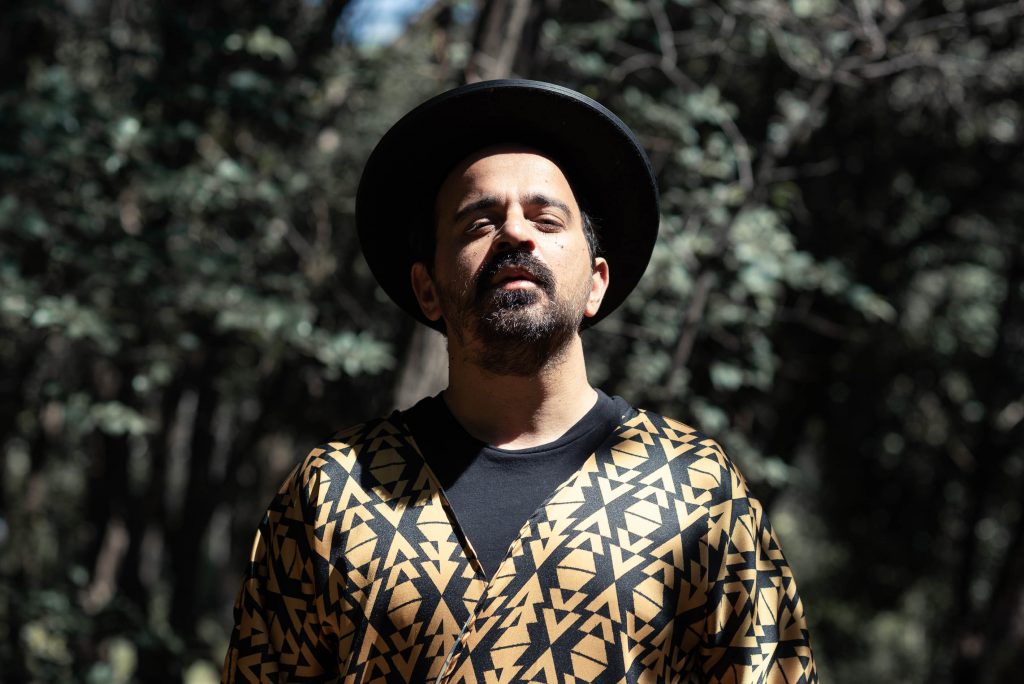 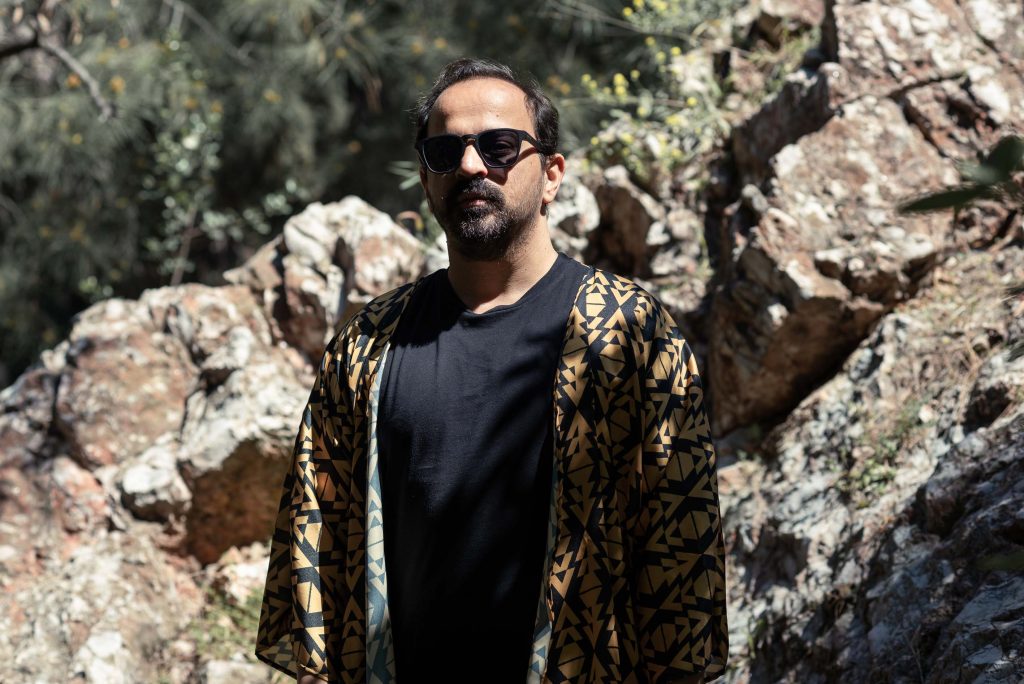 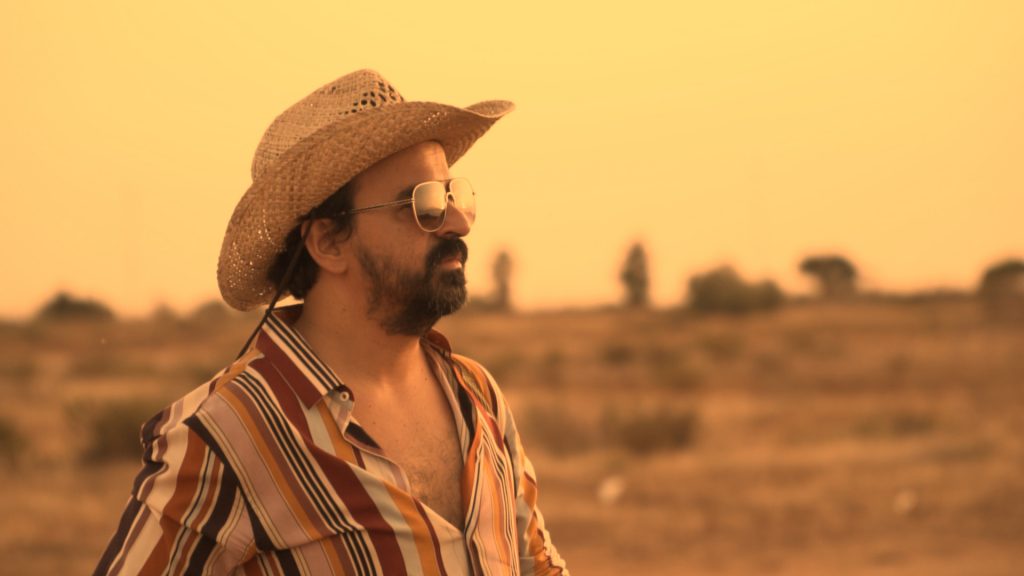 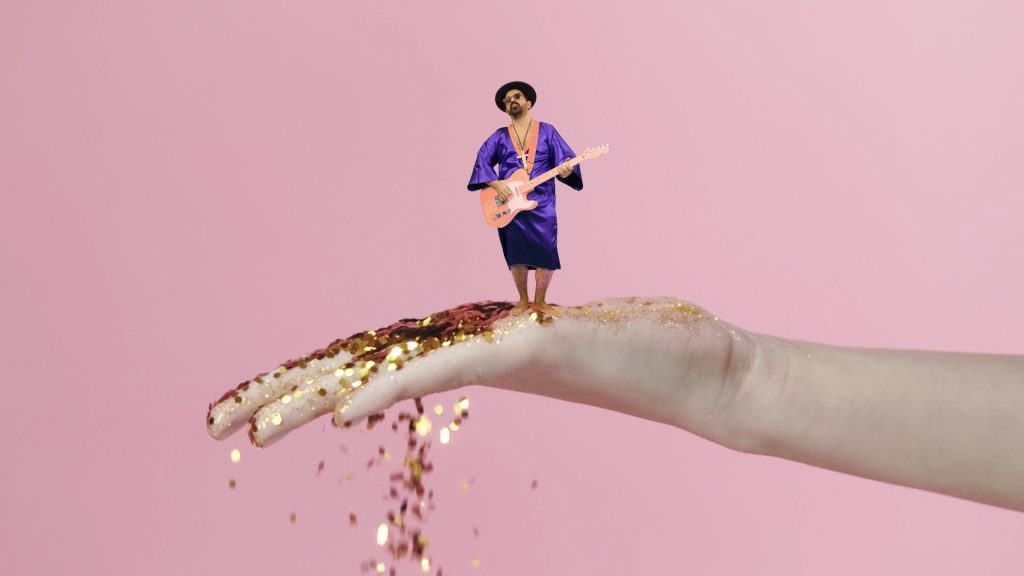 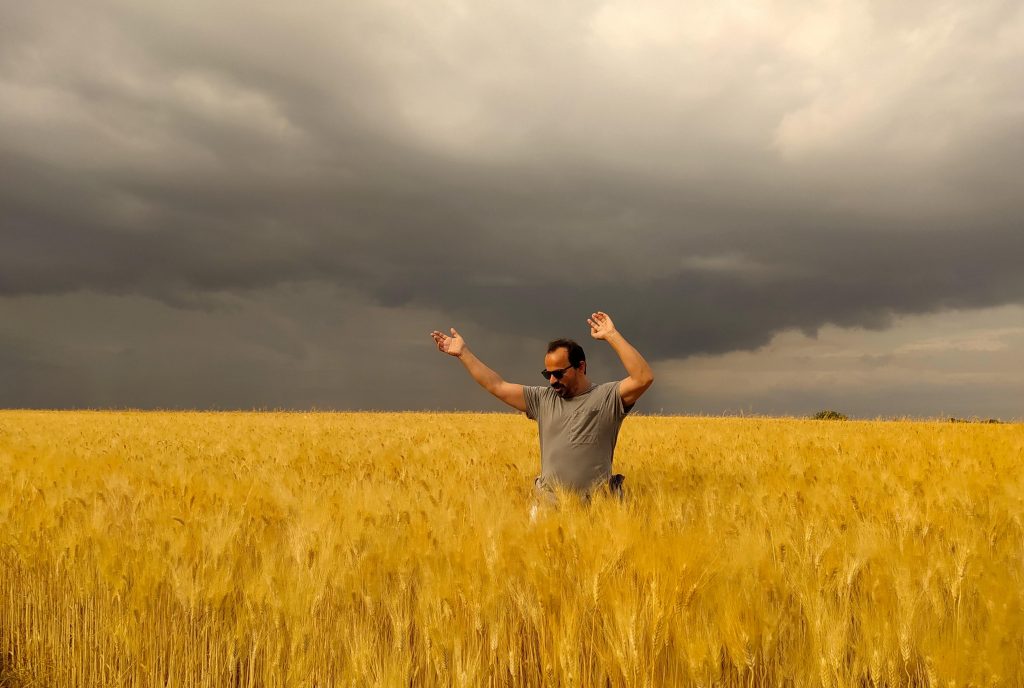 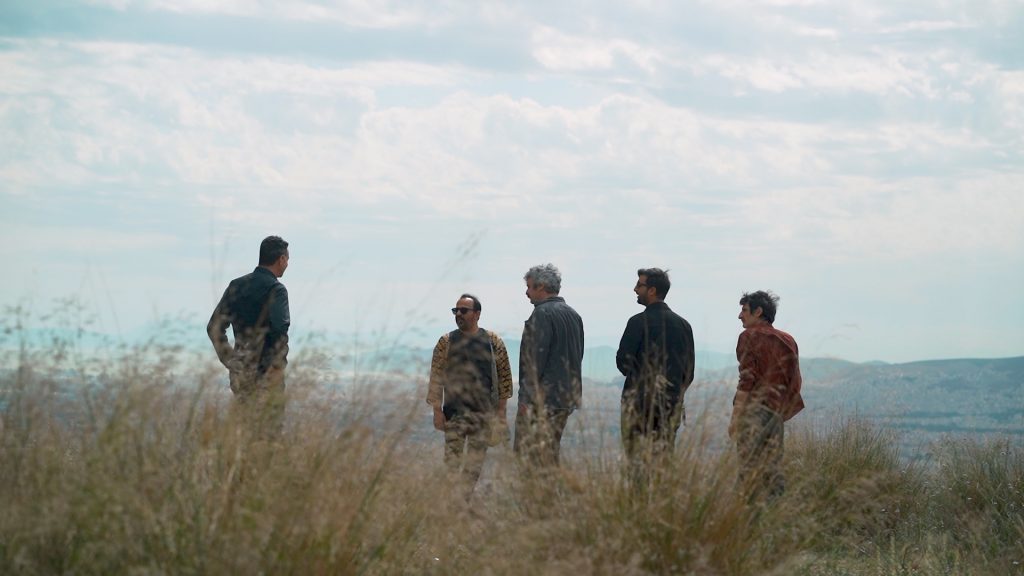 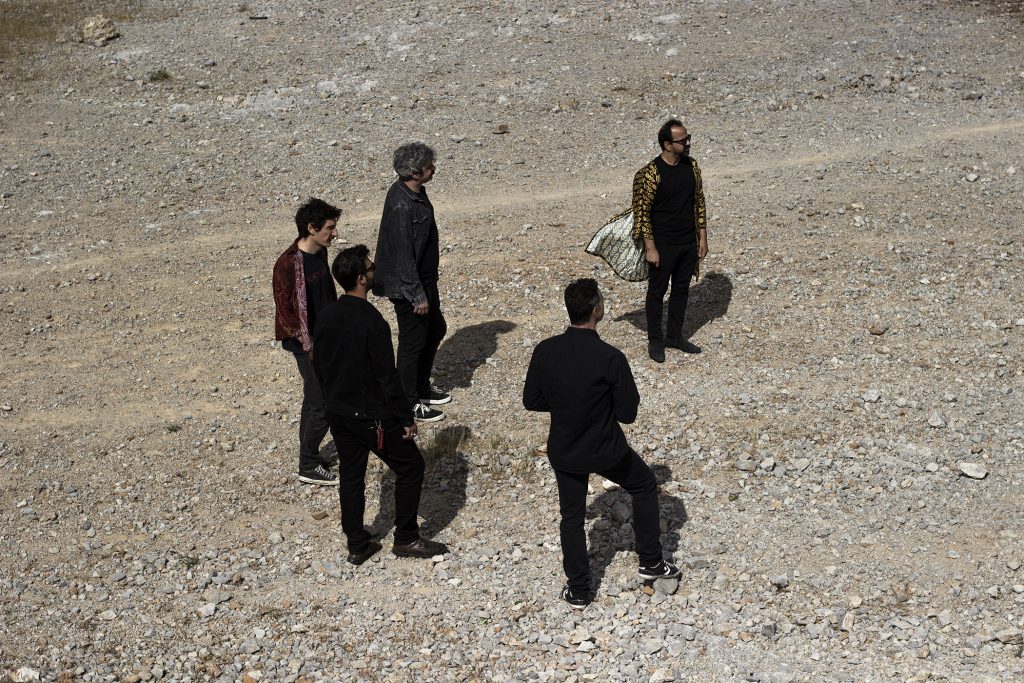 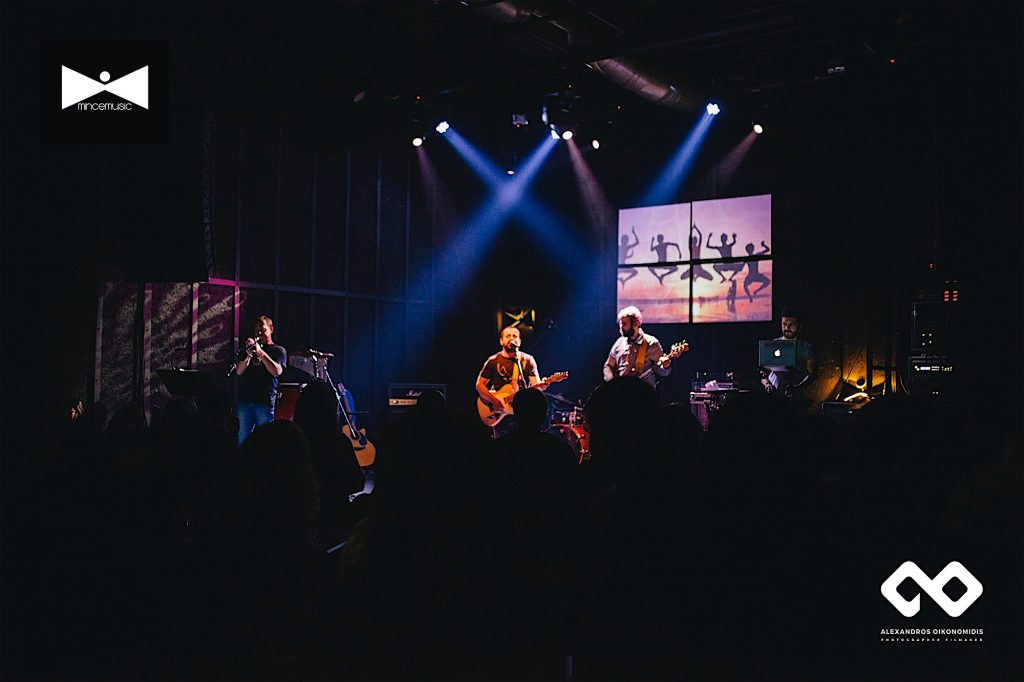 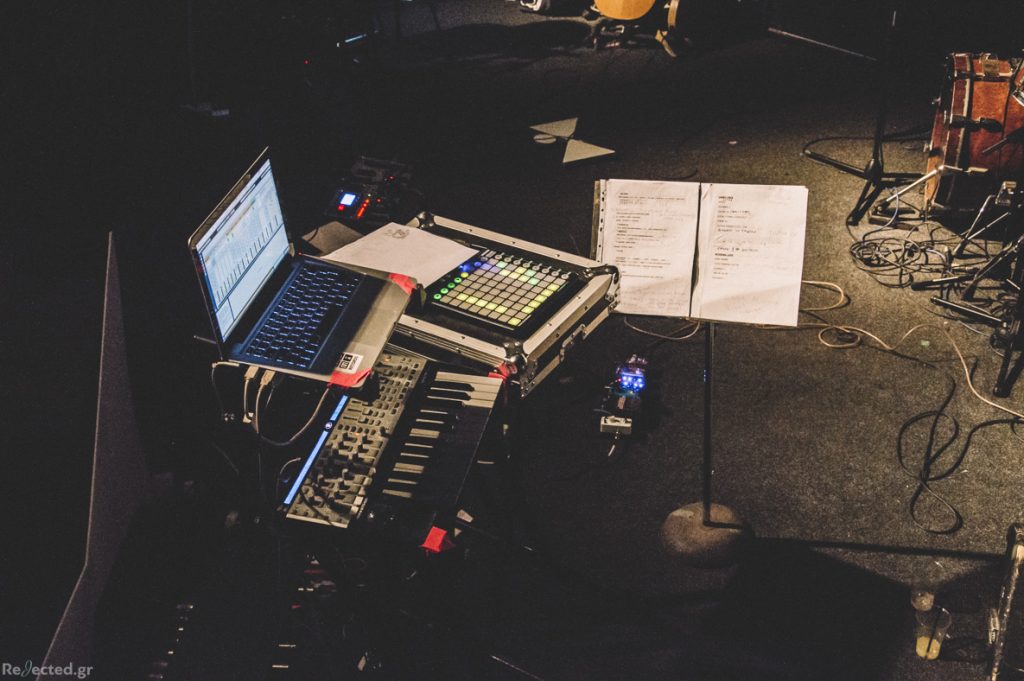 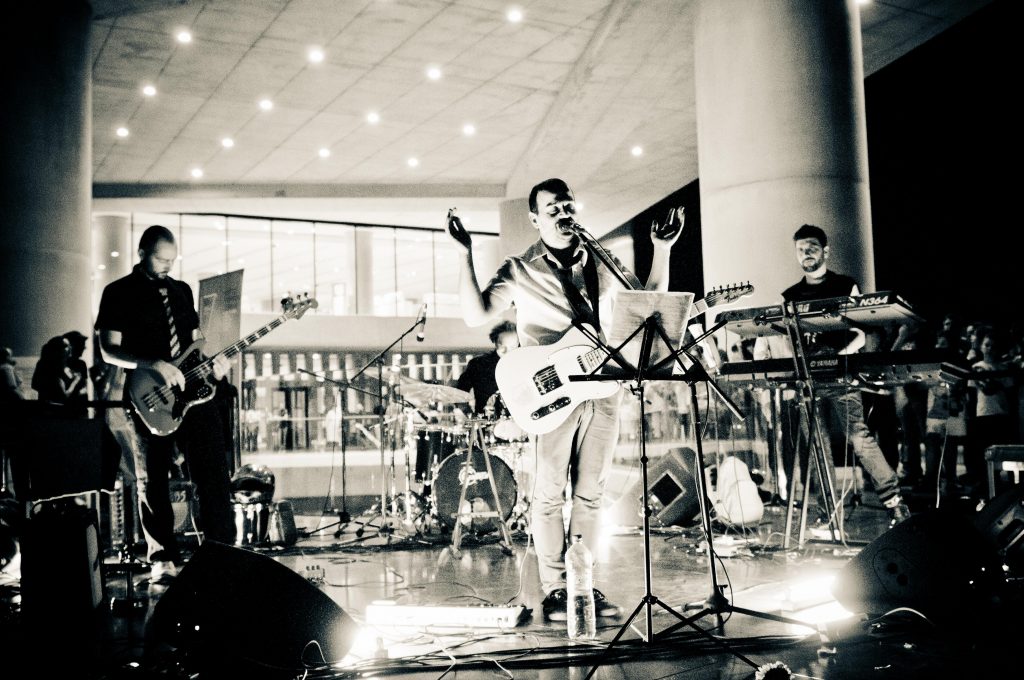 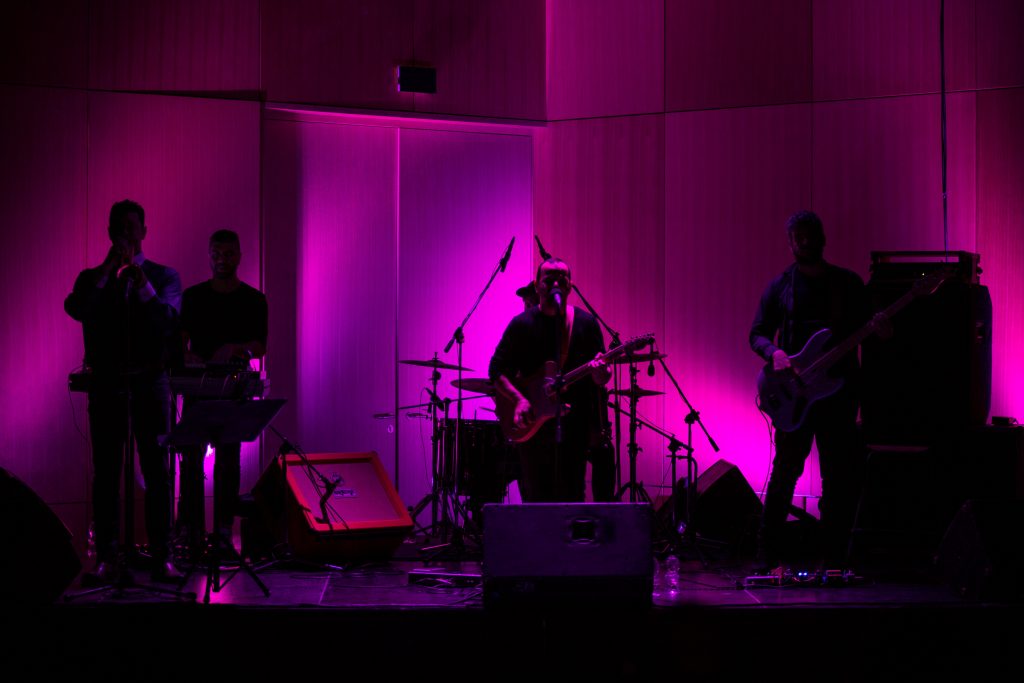